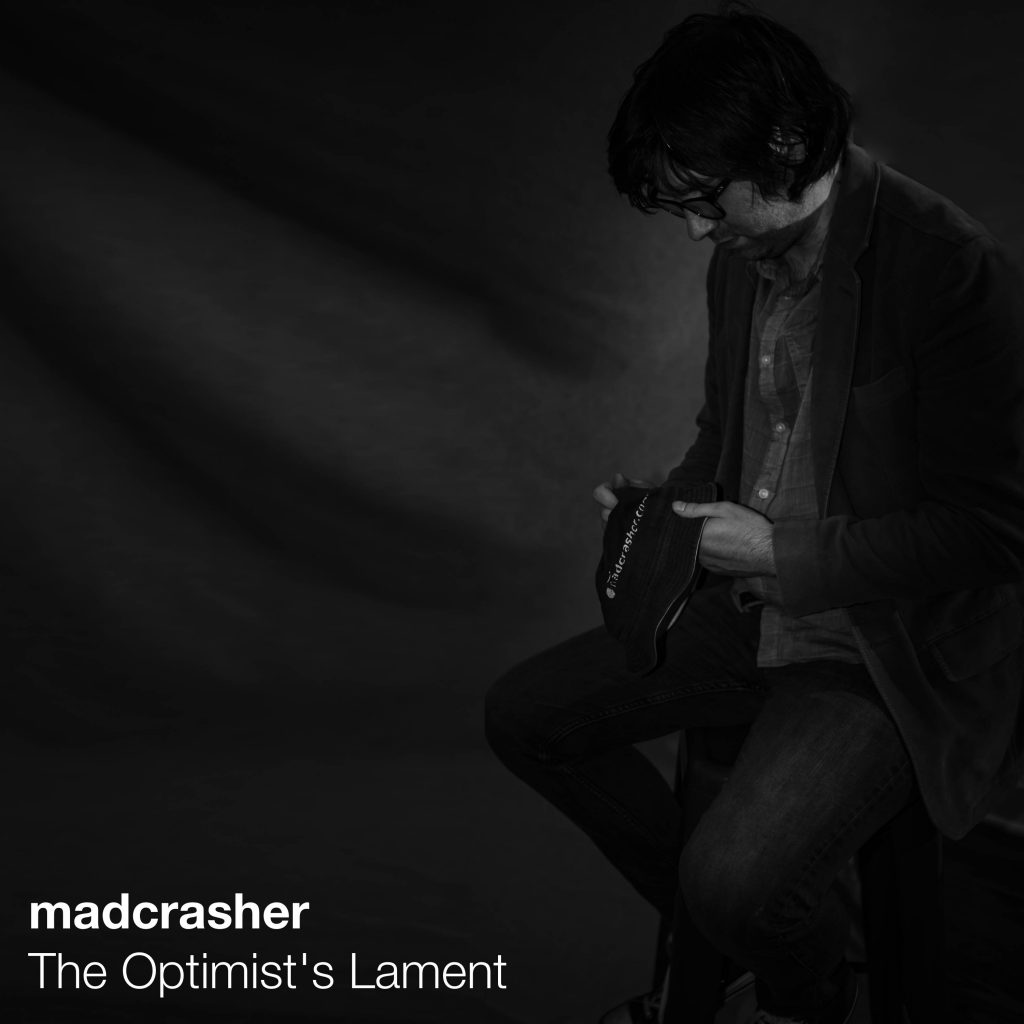 Honestly, I would have been happy to not write another “rap song.” I’ve always liked synthpop and electronic music the most as a genre; rap was where I could satisfy my need for rhythm and perform without having to worry about whether I was off-key.

Then 2016 happened. And I thought I should maybe revisit one of my older, more political songs.

See, “Think About It” was written back in 2007 in a fit of conservative snark. I don’t disagree with many of the ideas in it, but the fact remains that when I wrote it, I had a particular target in mind. Turns out, I should have had a different target. And with things, politically, the way they are, the time has come to correct this error.

But that’s not the title track. Because this is the optimist growing up. Again. I knew when I first wrote “The Optimist Manifesto” (the original demo) that it was the kind of song I’d have to revisit. The fact I ended up revisiting it a year later (with the album version) just proved my point. But now the world has shifted again, and my foundations have been shaken again.

In case I haven’t made it clear: I am deeply concerned by the political direction taken by the mainstream American church. If you’re American, I encourage you you listen with discernment and prayerfully consider your vote this year.

Thanks for listening, and I hope when we next meet it is under better circumstances.

Find The Optimist’s Lament on