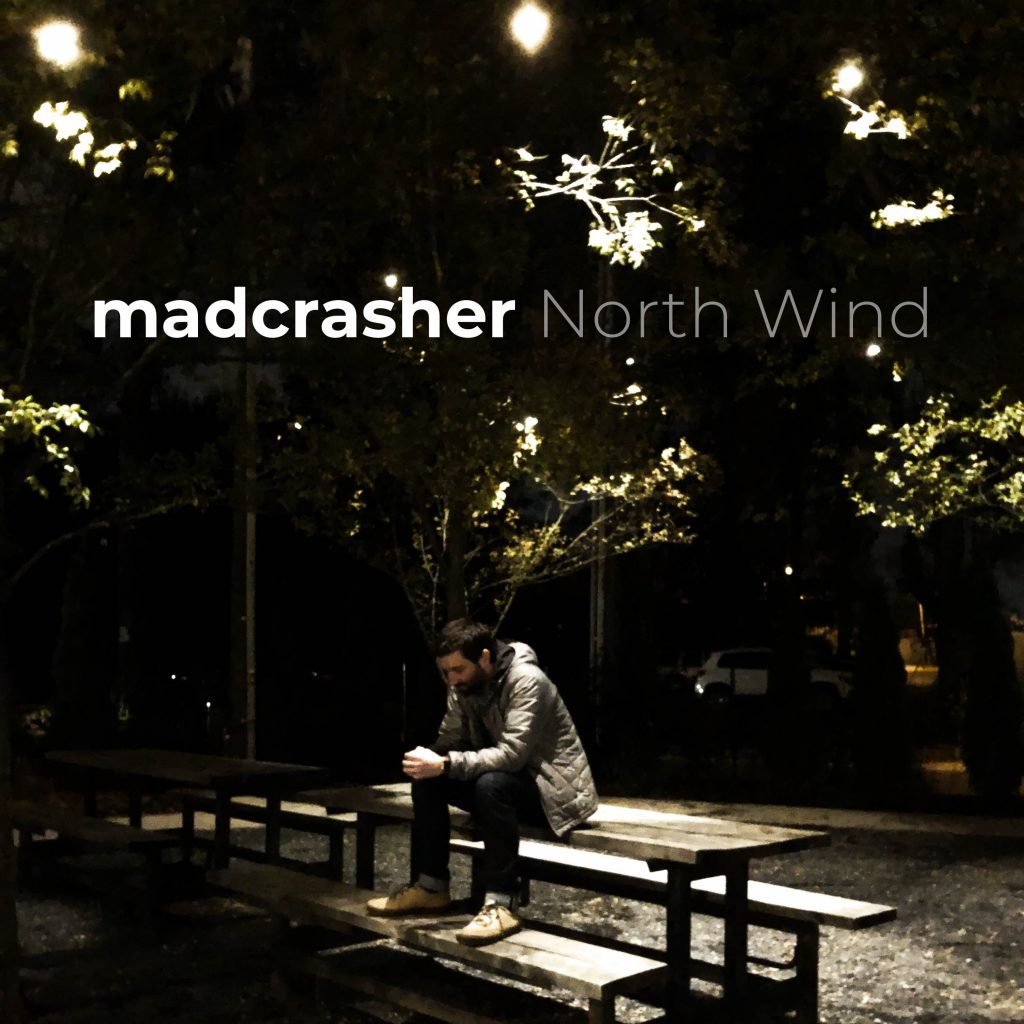 This is one of those songs that’s kept with me. I’ve had some version of it tooling around in my head since before I released Identity. The version I finally released on Step Back and Focus was a scaled-down version, while this new remix is closer to what I originally had in mind for the song.

And, just for the lulz, I threw in the Halo song. Because reasons.